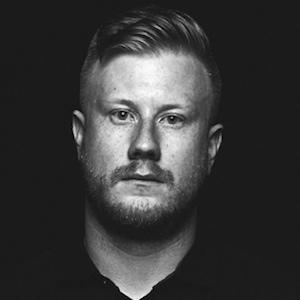 Lead guitarist for the Arizona based rock group The Maine. Their third album titled Pioneer peaked at #90 on the Billboard 200 chart while their following album Forever Halloween peaked at #39.

He and Kennedy Brock replaced Ryan Osterman and Alex Ross in the band shortly after the band released the EP Stay Up, Get Down.

Shortly after joining the band, The Maine signed with Fearless Records.

He was born in Arizona. He has been in a relationship with baker Tessa Arias since 2008.

He joined co-founder of The Maine, Patrick Kirch, as a member of the band in 2007.

Jared Monaco Is A Member Of