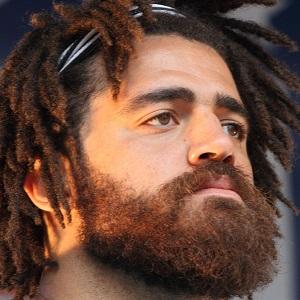 NFL defensive tackle who was a first round pick of the Miami Dolphins in 2010. He recorded 15.5 sacks and 101 tackles during his first 3 seasons playing both as a backup and occasional starter.

He was named an All-American by USA Today, Parade and the U.S. Army after his senior year at Lebanon High School.

He was born to Howard Odrick and Jan Falk. He has two sisters.

In 2010, he was drafted 27 selections behind first overall pick Sam Bradford .

Jared Odrick Is A Member Of