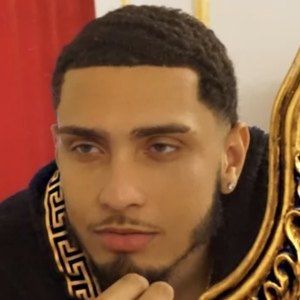 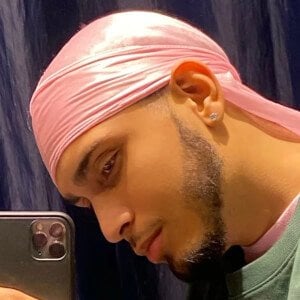 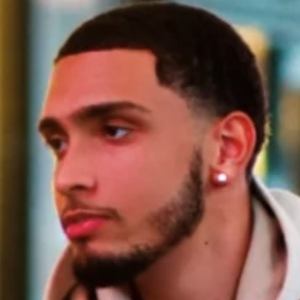 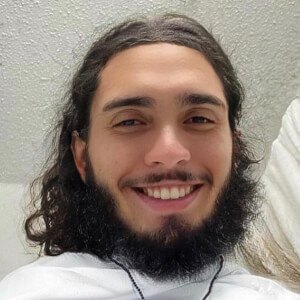 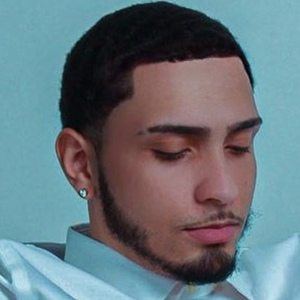 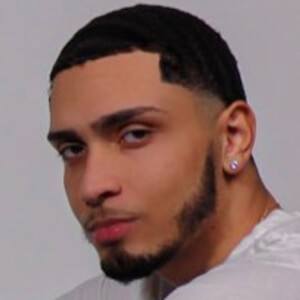 Social influencer who earned over 60,000 followers on his jaronfurches Instagram account before it was disabled. He was also Vine sensation best known for high-pitched scream voice-overs that he frequently utilized for comedic purposes in his videos.

He attended DigiFest in New York City for the first in 2014.

He was born and raised in New York alongside his older sister. His parents are separated.

One of his most popular Vines featured his characteristic scream over a performance by Bruno Mars. He posted a picture with Anna Clendening on Instagram in March 2014.

Jaron Furches Is A Member Of