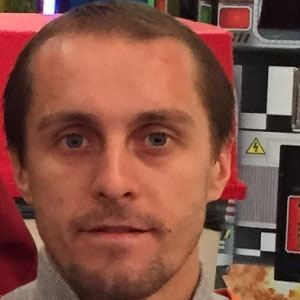 Goaltender who set a St. Louis Blues team record for shutouts with 17 and won the William M. Jennings Trophy in 2012 for the lowest GAA.

He played for HC Slovan Bratislava in the Slovak Extraliga.

He made his NHL debut during the 2006-2007 season with the Montreal Canadiens.

He was born in Bratislava, Czech Republic. He married Petra Halak and he and Petra have a child named Inna.

Defenseman Sheldon Souray was his teammate on the Canadiens.

Jaroslav Halak Is A Member Of