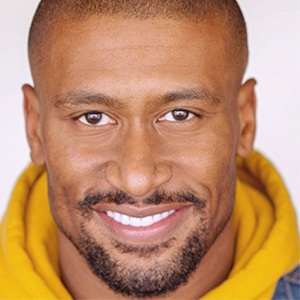 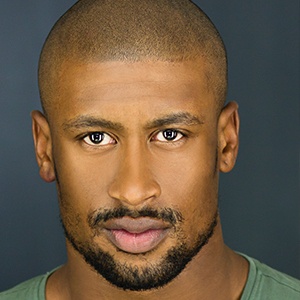 TV actor who appeared in Law & Order: Special Victims Unit in 2011 and played a Bartender in For Better or Worse in 2014.

He started acting at 12 years old in a local production of Wizards Lizards and Friends Oh My.

He has owned two dogs named Diesel and Drake.

He appeared in The Wire with Dominic West.

Jarret Janako Is A Member Of