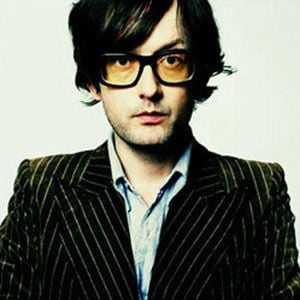 Britpop and rock singer who is known for playing in the band Pulp and having a show on BBC Radio 6 Music called Jarvis Cocker's Sunday Service.

He grew up with his sister and mother in Sheffield. He founded the band Pulp, which at time was called Arabacus Pulp, at the age of fifteen.

He has a son with his divorced wife Camille Bidault-Waddington. The couple has been on amicable terms and they each take time with their son.

Cocker intruded on stage while Michael Jackson was performing at the 1996 BRIT Awards in protest of Jackson's "Christ-like figure."

Jarvis Cocker Is A Member Of