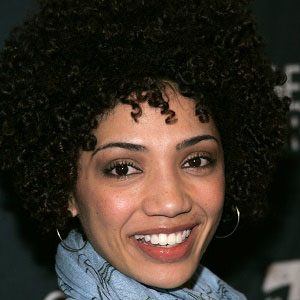 Television actress best known for her portrayal of Astrid on the science fiction drama Fringe.

She attended Catawba College where she studied theater, dance, voice, and studio art.

In addition to being a professional actor, she is an illustrator with several comic series and illustrations.

She is open about being a lesbian and married wife Claire Savage in 2013.

She starred alongside Joshua Jackson and Anna Torv on the Fox series Fringe.

Jasika Nicole Is A Member Of

She's Out of My League
Fringe
40 Year Olds
TV Actresses