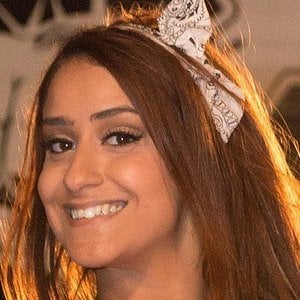 Professional wrestler who has gained popularity in WWE's NXT promotion as Aliyah. She made her television debut on January 13, 2016 during an episode of WWE's NXT.

Between 2013 and 2015, she wrestled on the independent circuit, including for the promotion New England Championship Wrestling (NECW).

She grew up with conservative parents and is of Syrian and Iraqi descent.

She competed against Carmella during a live taping of WWE SmackDown Live, where she eventually lost.

Jasmin Areebi Is A Member Of