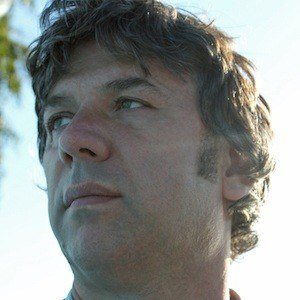 Director of the film Beautiful People, which won an award for the best film in Un Certain Regard category at the Cannes Film Festival.

He started writing stories at a very young age and went on to attend the Prague film school FAMU.

He met his wife in London.

His film Beautiful People was ranked No. 71 by Roger Ebert on his top 1,000 best movies ever made list.

Jasmin Dizdar Is A Member Of