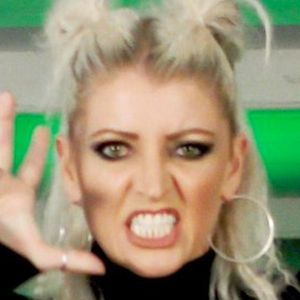 Dancer and choreographer who teaches hip hop dancing at Mega Jam in Queensland and is well known for her tutorials on her personal YouTube channel as well as the Mega Jam channel.

She was 3 years old when she began dancing, at first training in Tap, Jazz and Ballet. She started performing, choreographing and teaching workshops in 1998.

Credits of hers include choreographing the RAQ Fashion Awards, the QLD Reds and the Brisbane Broncos Dance Teams.

She grew up alongside a brother named Jamie. She has featured her boyfriend on her channel.

One of her most viewed choreography tutorials on YouTube is set to Jennifer Lopez's "On the Floor."

Jasmine Meakin Is A Member Of