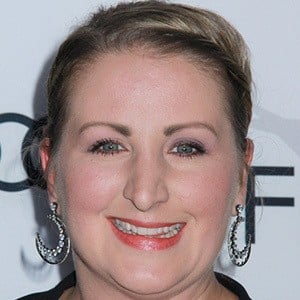 She acted in the 2001 comedy Bubble Boy.

She choreographed the 2016 film La La Land. She was hired to be a judge for the show Dancing with the Stars: Juniors.

Mandy Moore Is A Member Of