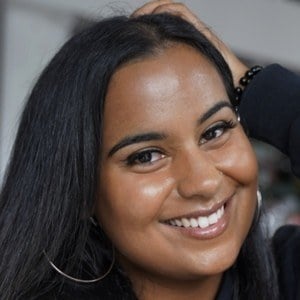 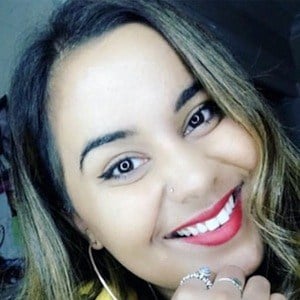 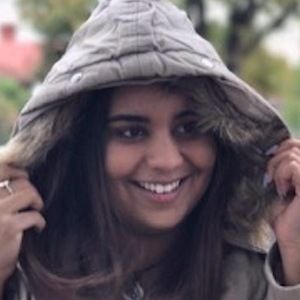 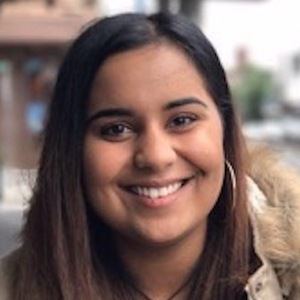 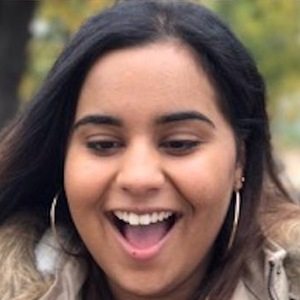 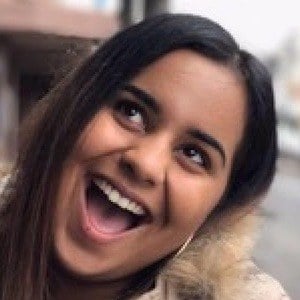 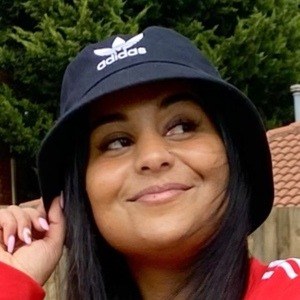 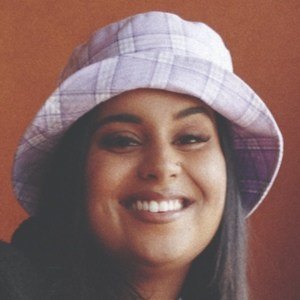 Popular Australian TikTok creator who's risen to fame for her dance videos, comedy skits and vlogs. She achieved crowned status and has over 5 million followers on the app. She also often broadcasts live on the app.

In 2018, she was a finalist in the VidCon "I'm A Creator" Contest and had her video shown on the main stage at VidCon Australia. Her squad is known as #TeamJazz. She uses the hashtag #SpreadingSmiles as a movement to spread joy and love through her content.

She is half-Greek and half-Sudanese. In March 2021, she posted a photo with her mother named Stella for National Be Kind Day.

Her main transition influences include Dyvon and E Breezy.

JasmineTxo Is A Member Of