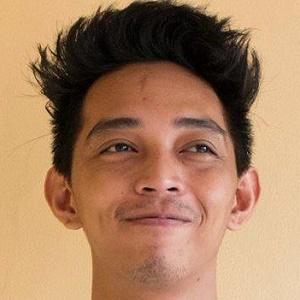 Co-founder and CEO of Xight Interactive, a digital marketing agency based in the Philippines, who also authors the popular online marketing blog Kaiserthesage.

He was previously a professional Counterstrike gamer from 2002 to 2008.

He is a public speaker and the co-producer of the Philippines-based experimental rock band Magdalena, who set a debut album release date for mid-2015.

He was born in Quezon City, Philippines.

Jason Acidre Is A Member Of