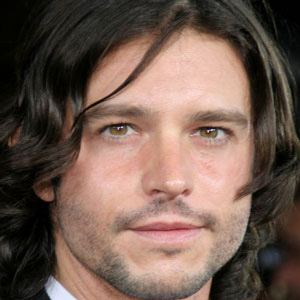 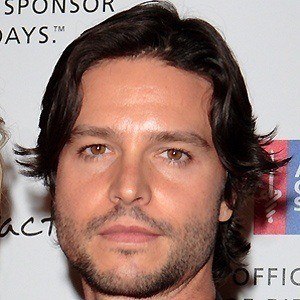 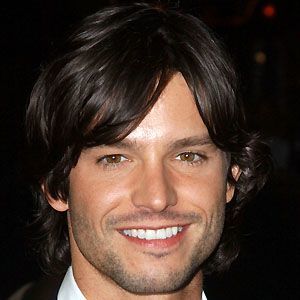 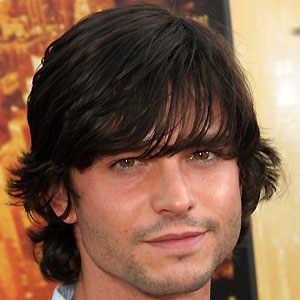 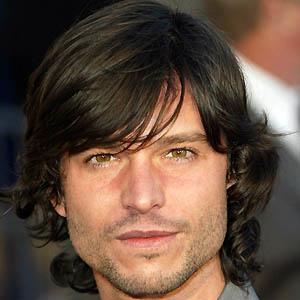 Actor who is best known for his starring role on the television series, Roswell and his recurring role on Dawson's Creek.

He appeared in over 75 commercials before landing his first role in Sherman Oaks.

He married actress KaDee Strickland in November 2006 and they welcomed a son in 2013.

He had a guest role on the television series, Buffy the Vampire Slayer which starred Sarah Michelle Gellar.

Jason Behr Is A Member Of