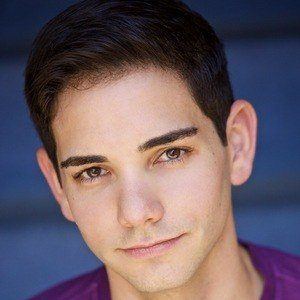 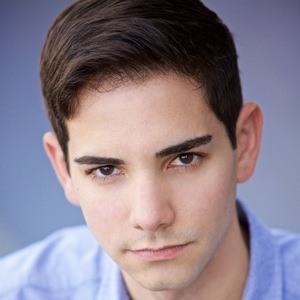 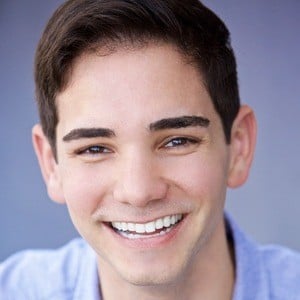 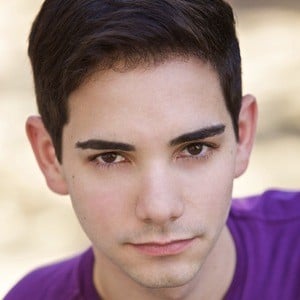 Actor and writer most known for his work in commercials. He's been featured in advertisements for Topps: Baseball Cards and XXL Sports, among others. He has also appeared on TV shows like Criminal Minds, Insatiable and Kidding.

Starting at 15, he was published in the Anthology of Poetry by Young Americans for two consecutive years.

He was a Boy Scout growing up. He has a degree in theater performance from Florida International University.

His family is Cuban-American and he has one older brother.

He stars alongside Eva Gutowski in the TV show How to Survive High School.

Jason Caceres Is A Member Of