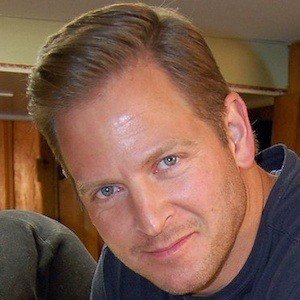 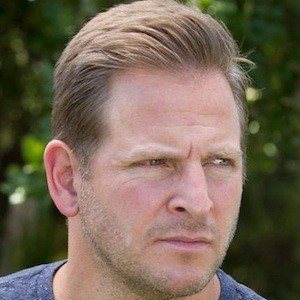 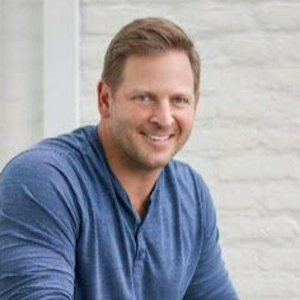 American television presenter and actor known for the reality show While You Were Out. He also hosted Man Caves and Desperate Landscapes for the DIY Network.

He moved to New York City and landed a few minor acting roles and also worked as a model.

He appeared as a print model in publications such as Men's Health, Maxim, and GQ.

He met his wife Maryanne in 1999 while pursuing acting.

He acted on an episode of Sex and the City alongside Carol Lawrence.

Jason Cameron Is A Member Of