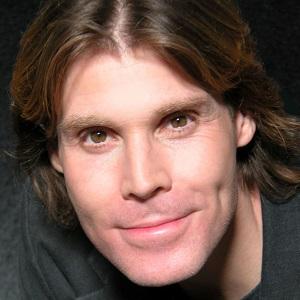 Chosen as the voice of Comedy Central Extra, this actor and comedian landed a starring role alongside Mark Hamill and Henry Winkler in the series Hero Factory. He hosted E! Entertainment's movie review show Exteme Close-Up and their celebrity gossip driven Gone Bad.

He made his television debut when he was handpicked to play Mr Paramount, the face and character of the Paramount Comedy channel. He was chosen due to his resemblance to Jim Carrey and his ability to reproduce Carrey's physical antics.

A life-long Star Wars fan, he was thrilled about being chosen to play Admiral Ozzel in the Lego animated feature The Empire Strikes Out.

He was cast opposite Alfred Molina in the critically acclaimed HBO series The Life & Times of Tim.

Jason Canning Is A Member Of