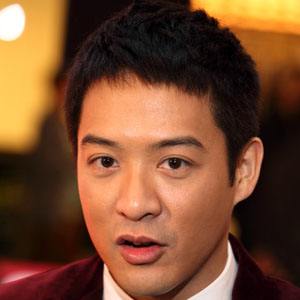 After becoming known as the host of numerous documentary programs on the TVB Pearl network, this English-Chinese entertainer played major roles in television series such as Missing You, Be Home for Dinner, and Only You.

He received both a bachelor's degree in Chinese literature and a graduate degree in economics from the University of London.

He and his three siblings grew up in London as the children of Chinese restaurant owners. He married Sarah Song in 2016.

Jason Chan Chi-san Is A Member Of