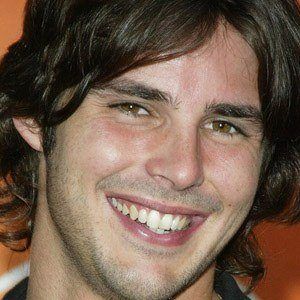 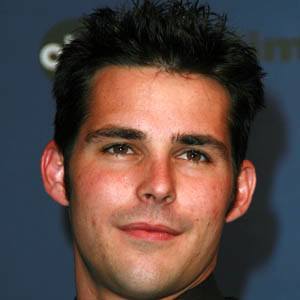 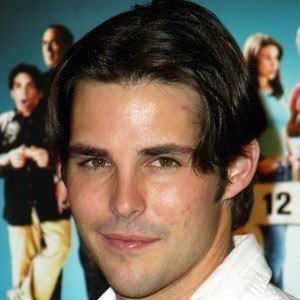 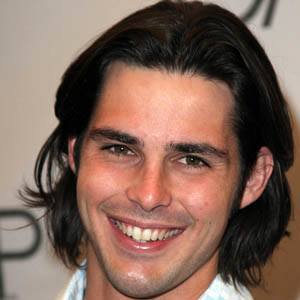 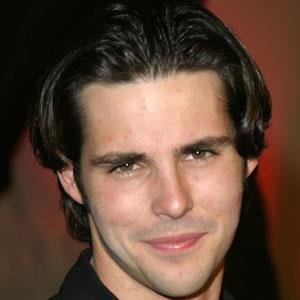 He studied piano at an early age and performed at weddings as his skill improved.

He, along with some friends, started an improvisational comedy troupe called Severe Head Drama.

His father was a civil engineer, his mother a pre-school teacher and he has two sisters named Michelle and Janean, and one brother, Michael.

He is best known for his work on the soap opera, Days of Our Lives, which also starred Molly Burnett as Melanie Jonas.

Jason Cook Is A Member Of