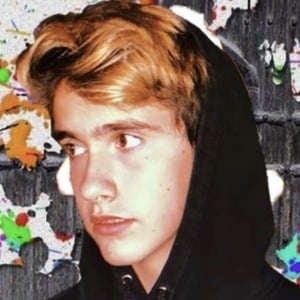 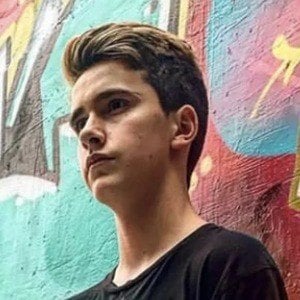 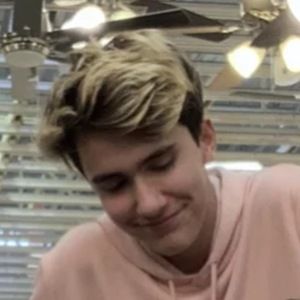 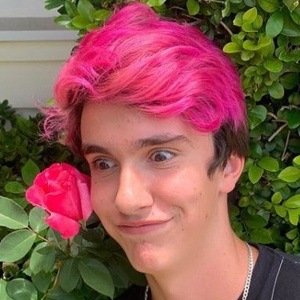 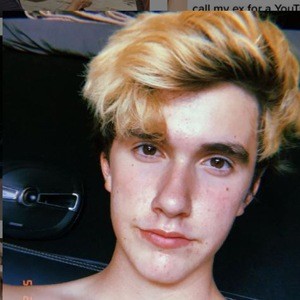 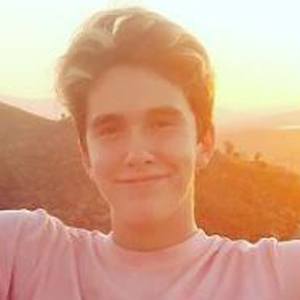 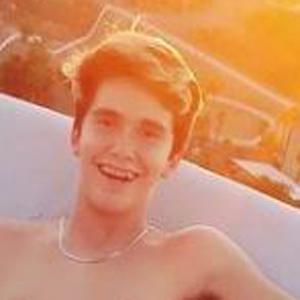 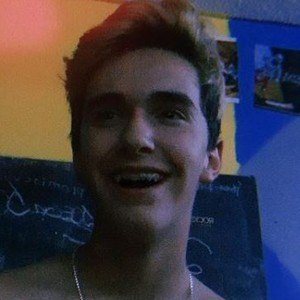 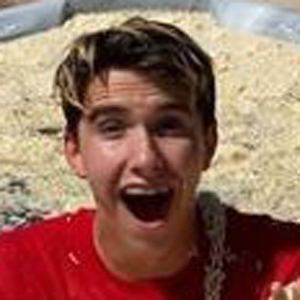 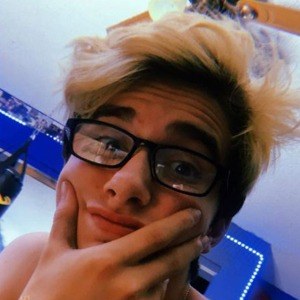 Flip video sensation affiliated with the group Funk Bros who has earned a following on TikTok, Instagram and YouTube. He describes himself as a neighbor of the Funk Bros.

He has featured his girlfriend Payton in prank videos on his own Jasons. Fun YouTube channel.

Corey Funk and Capron Funk have been featured in his TikTok videos.

Jason Funk Is A Member Of