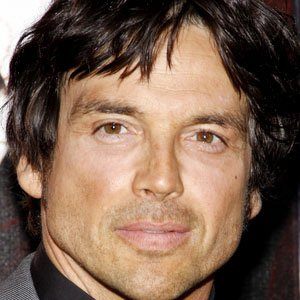 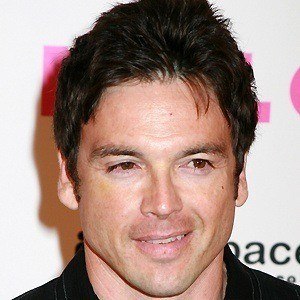 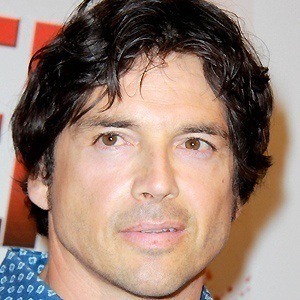 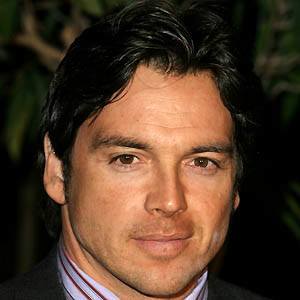 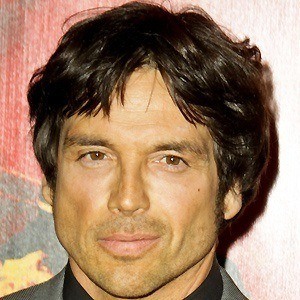 Supporting actor who was best known for his '80s film roles in Iron Eagle and Promise Land. He received additional fame for his appearances on the television shows Boomtown and Murder One.

He had recurring television roles on Dexter, Luck, and Desperate Housewives.

He had a guest-starring role on the 2012 season of Dexter with Michael C. Hall .

Jason Gedrick Is A Member Of