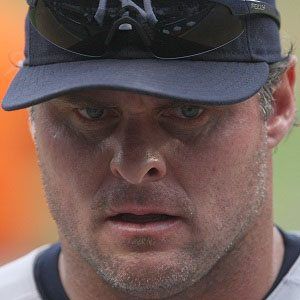 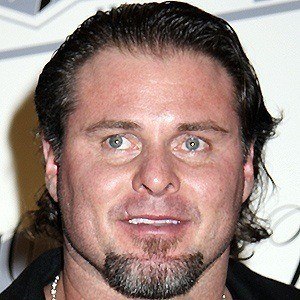 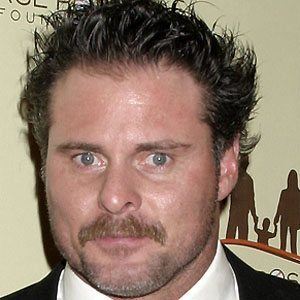 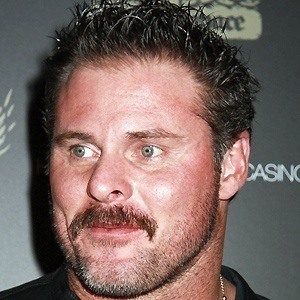 5-time MLB All-Star who was named American League MVP in 2000 while playing for the Oakland Athletics; played for the New York Yankees from 2002 to 2008.

At South Hills High School in West Covina, California, he was voted MVP in both baseball and basketball while also being an All-League football quarterback.

He was featured on the cover of many baseball video games, including MLB Slugfest.

He married Kristian Rice in 2002 and he has a son named Landon. His brother Jeremy Giambi also played in the MLB.

Men's Fitness named him as one of the Top 10 Most Superstitious Athletes, along with Michael Jordan, in 2011.

Jason Giambi Is A Member Of