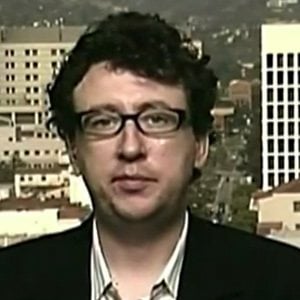 American journalist who rose through the ranks to become a senior investigative reporter for BuzzFeed News. He has also had articles published in the Los Angeles Times, The Guardian and The Wall Street Journal.

He started his career writing obituaries for The Reporter Dispatch in White Plains, New York.

He co-wrote a controversial report in 2019 that alleged President Donald Trump directed his lawyer to lie to Congress. The incident was denied by special counsel Robert Mueller.

Jason Leopold Is A Member Of