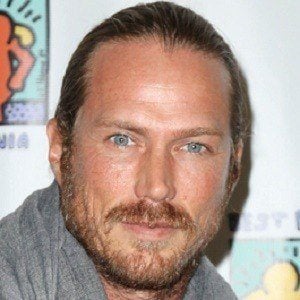 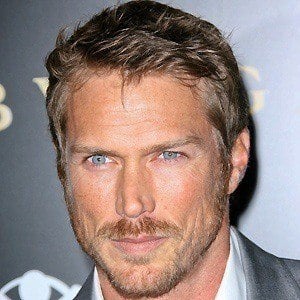 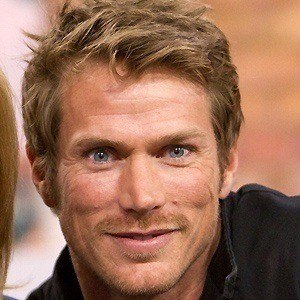 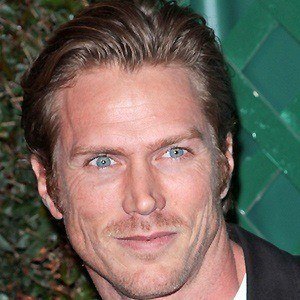 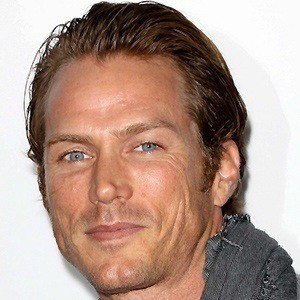 Supporting actor known for playing Jerry Jerrod on the television series Sex and the City.

He began a modeling career after graduating from San Diego State University.

He grew up with two sisters, Katie and Nicole, and one brother named Sean.

He acted alongside Paul Walker in the 2007 action film The Death and Life of Bobby Z.

Jason Lewis Is A Member Of