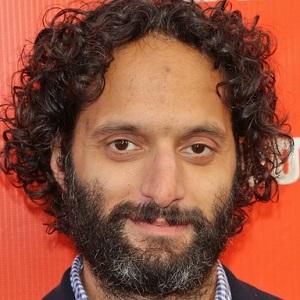 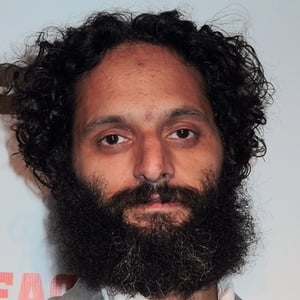 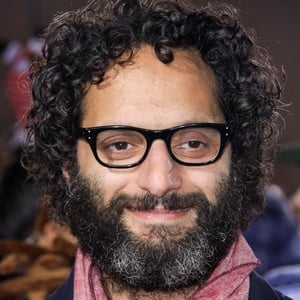 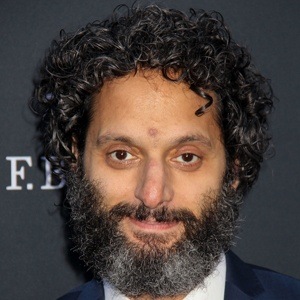 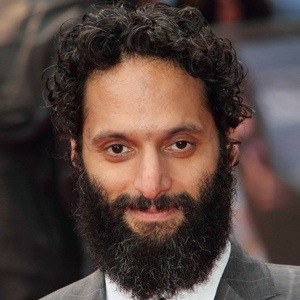 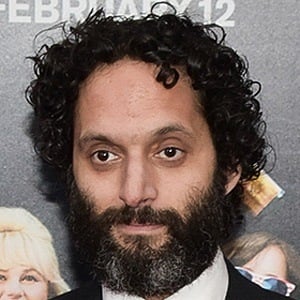 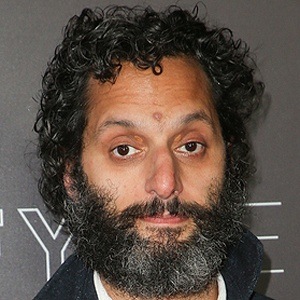 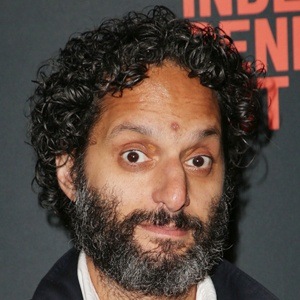 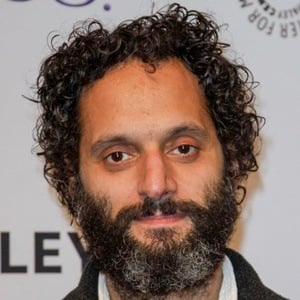 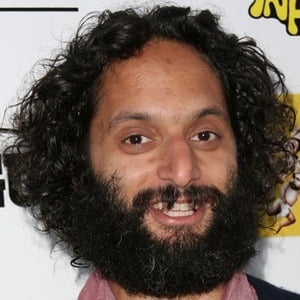 Most famous for playing Rafi on FX's The League and for appearing with Sacha Baron Cohen in the 2012 comedy movie The Dictator. In 2019, he'd join the cast of the CBS comedy No Activity. He is also known for his screenwriting work for the 2014 film Ride Along and the comedy series Portlandia.

During his high school years, he was a drummer with a band called Slygoul. After graduating from Middlebury College, he spent time in Africa and the Middle East and then performed with improvisational comedy troupes in both New York and Los Angeles.

He hosted a movie review podcast titled How Did This Get Made?

He grew up in Nahant, Massachusetts, as a member of a family of Greek heritage.

He collaborated with Lin Manuel Miranda on the musical score of the Tony winning Broadway musical In the Heights.