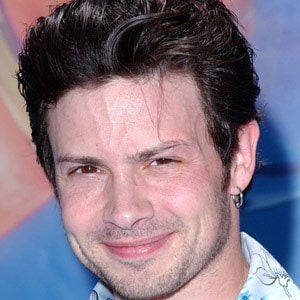 Played the role of Max Goof in the animated Disney film, A Goofy Movie in 1995.

He landed his first acting role on the soap opera, General Hospital.

He played the role of D.J's wealthy boyfriend on the television series, Full House with Bob Saget.

He has a son with his wife, Christy Marsden whom he married in 2004.

He appeared on multiple episodes of the television series, Boy Meets World with Ben Savage.