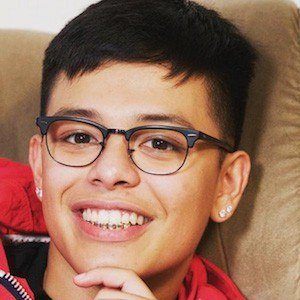 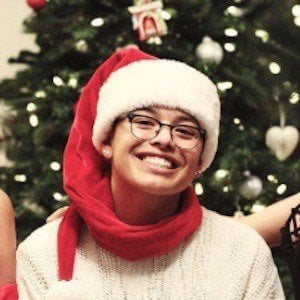 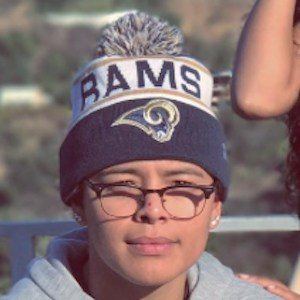 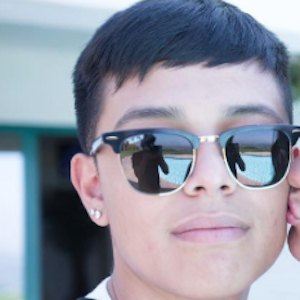 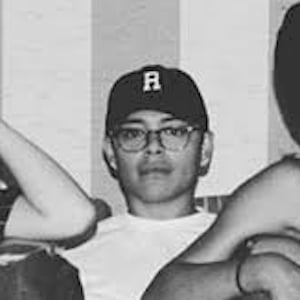 He started Vining in May of 2013 after his friend Seansaucesongs introduced him to the app.

He and Seansauce created a collaboration YouTube channel called MVPunks.

He is from California and is of Filipino and Mexican descent.

He posted a Vine called "how it was in the studio when Jhene Aiko sang this verse w/ Seansauce, Javitheog" in December of 2014.

Jason Mendez Is A Member Of