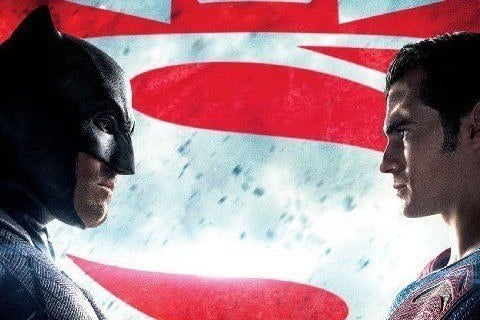 DC Comics film about Batman and Superman doing battle against one another. It was the first time the two iconic characters appeared in a live-action film together.

The film was the second installment in the DC Extended Universe. Ben Affleck gained twenty pounds of muscle to prepare for his role as Bruce Wayne.