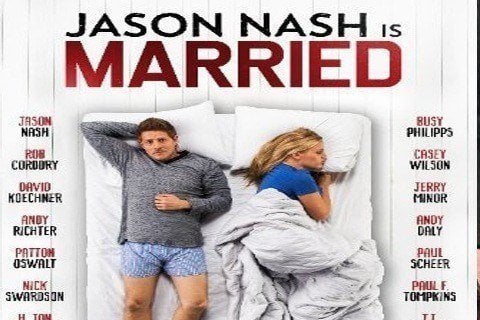 Jason lives in the shadows of his successful wife but when debt threatens the family, he jumps into a new career that makes him learn that there is more to marriage than paying the bills.