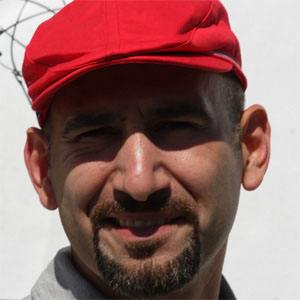 Alex Cruz on Make It or Break It is also known as Ramon Prado on the 2008 season of Dexter.

He is best known for supporting action film roles in Bad Boys II and Inside Man.

He shared the silver screen with Will Smith in the 2003 action-comedy Bad Boys II.

Jason Manuel Olazabal Is A Member Of