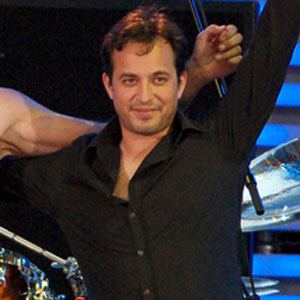 He was dubbed Most Promising Newcomer of the Year in 1988 by The Wire magazine. His cover photo declared him to be the youngest man in jazz.

He was honored with many jazz awards, including the Pat Smythe award and The Perrier British Jazz Award.

He was inspired by his youth in Bath to found the Jazz Rainbow project, which was devoted to helping children express themselves through music.

He began touring and recording with Jeff Beck in 2006.

Jason Rebello Is A Member Of