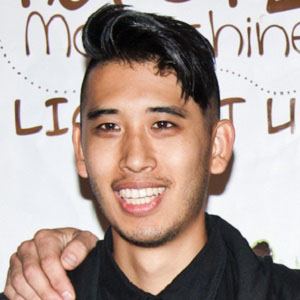 Member of the Los Angeles-based indie pop band Sir Sly whose 2014 debut album You Haunt Me peaked at #76 on the Billboard Top 200.

In March of 2013, he and Sir Sly dropped their debut single "Ghost."

Sir Sly gradually gained a following and would eventually land a spot atop The Hype Machine chart.

He and Hayden Coplen are the instrumentalists for Sir Sly.

Jason Suwito Is A Member Of