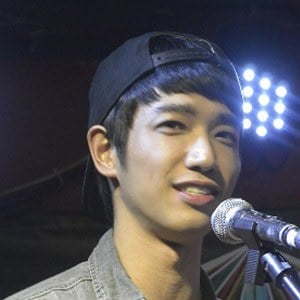 Taiwanese actor and model who is known for his role as Louis Fu Zi Jie in the SETTV original series Pleasantly Surprised. He is also known for his roles in the feature films Take Me to the Moon and More than Blue.

He attended Dayeh University where he majored in Visual Design. He then started his career as a model in 2008. His acting career started in 2011 when he was cast as the recurring role of Mei Nan on the GTV series In Time with You.

He was born and raised in Taipei, Taiwan and has a younger cousin named Angus Hsieh who is also an actor.

He starred alongside Annie Chen in the 2018 television series Plant Goddess.

Jasper Liu Is A Member Of