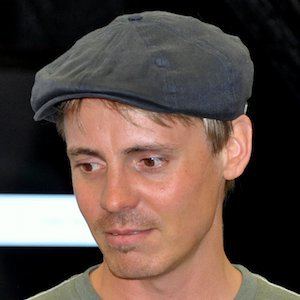 Actor who has starred in numerous hit Finnish films, including Pahat Pojat, Matti: Hell Is for Heroes and Lapland Odyssey, all of which hit number one at the box office. He is best known to Western audiences for his role as Halfdan the Black on the series Vikings. In 2018, he starred in BlacKkKlansman.

He began acting as a child, appearing in productions at the Finnish National Theatre and the Helsinki City Theatre.

He is a successful fly fisherman who has competed for the Vision fly fishing team.

He is the son of actor Seppo Pääkkönen.

He co-starred with Gustaf Skarsgard on Vikings starting in 2016.

Jasper Pääkkönen Is A Member Of