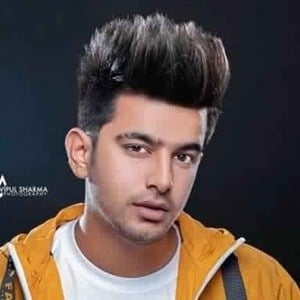 Pop star who became an immediate success in his native India with the release of his debut single "U-Turn" in 2017. He has gone on to achieve even greater popularity with hits like "Prada," "Suit Punjabi" and "Without You."

He was raised in Mohali, India and attended Punjabi University.

His music video for "Prada" was viewed nearly 4 million times within its first day on YouTube.

His songs have been covered by artists like Shreya Jain.

Jass Manak Is A Member Of