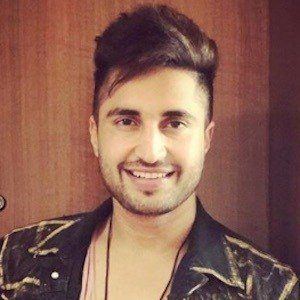 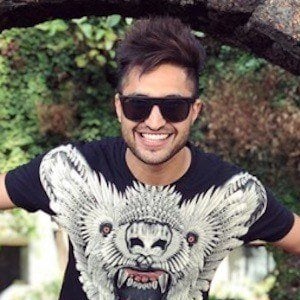 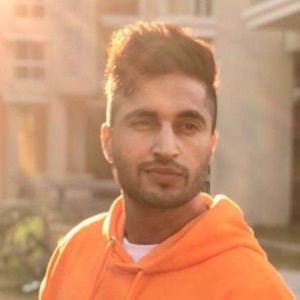 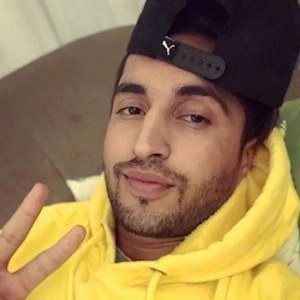 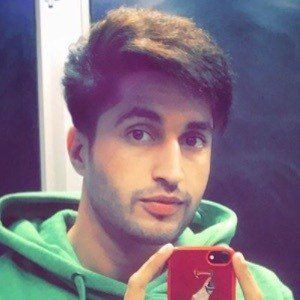 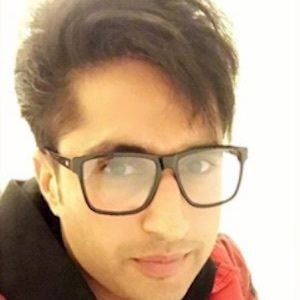 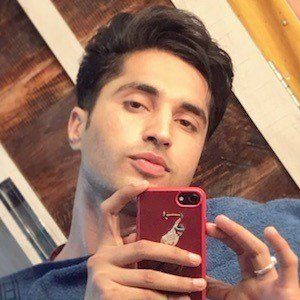 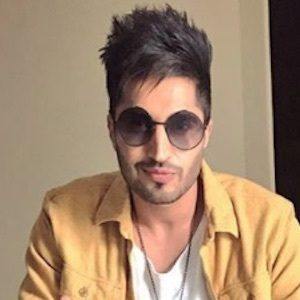 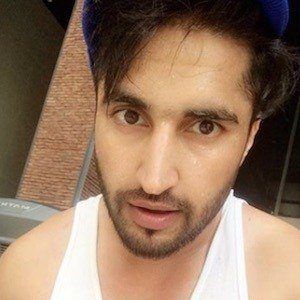 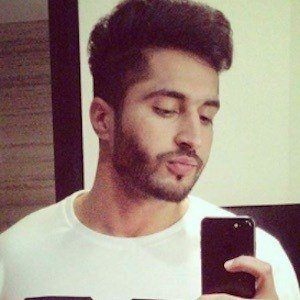 Indian singer and actor best known for his single "Chudiyan," which appeared on his debut album Bachmate. He has appeared in a number of films, including Mr & Mrs 420 and Sargi.

He did his studies at Gobindgarh College. While there, a teacher of his noted his talent as a musician.

He was born in Jandali, India.

He is a singer and actor of Punjabi cinema like Amrinder Gill.

Jassi Gill Is A Member Of