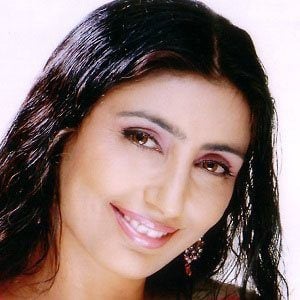 She was born in Kalanwali, Haryana.

In 2010, she became the twelfth person to receive the Shromani Punjabi Lok Gaaiki Award.

She married Ranjit Singh Sidhu in May 2000. She has a daughter named Jashan.

She and Babbu Maan are both well-known Punjabi folk singers.

Jaswinder Brar Is A Member Of