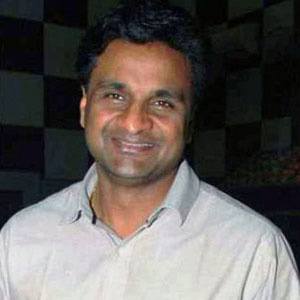 Former fixture of India's national team who was the first player in the country's history to play in 4 World Cups.

He made his domestic professional debut with Karnataka in 1989.

He scored over 1000 Test cricket runs during his 11-year international career.

His marriage to second wife Madhavi Patravali began in 2008.

He was teammates with Sachin Tendulkar on India's national team from 1991 to 2003.

Javagal Srinath Is A Member Of