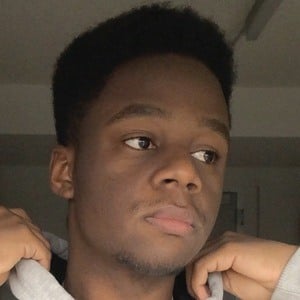 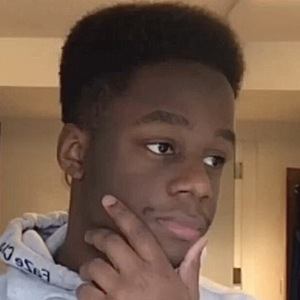 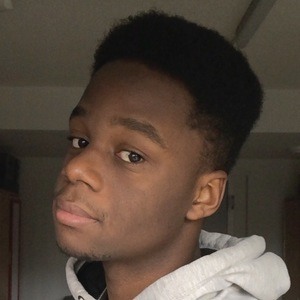 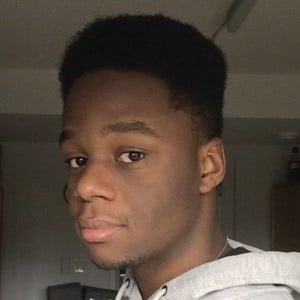 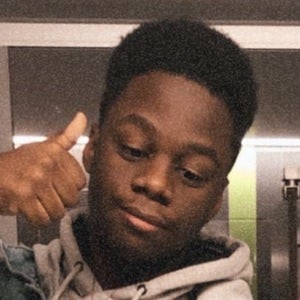 TikTok star who has gained fame for his self-titled channel. He has earned massive popularity for his comedic montages and lip-syncs often in meme format.

He began posting to his TikTok channel in February 2019.

He has amassed more than 800,000 TikTok fans. He made a "Celebrities Before Plastic Surgery" video which has over 2 million likes. The video has been reposted on popular meme accounts on Instagram.

He and Bammikell are both famous TikTok meme creators.

Javier Abelard Is A Member Of