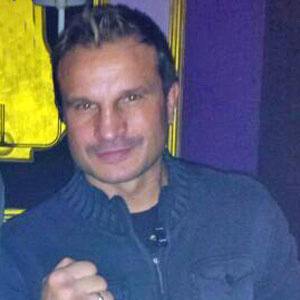 He beat Angel Diez in six rounds in his first professional fight on July 22, 1988.

His family is from Madrid, Spain.

Javier Castillejo Is A Member Of