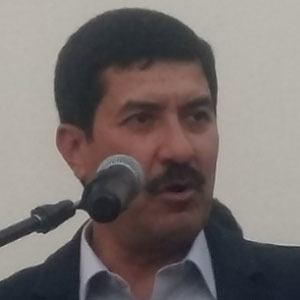 U.S.-born Mexican politician who assumed the position of Governor of Chihuahua in 2016. He played a large role in the constitutional challenge that put an end to the controversial Televisa Law in 2007.

He became a member of the National Action Party in 1982.

He founded and directed the publications Ya es tiempo and El Cincel.

He was named after actor and singer Javier Solís who had died a few months before he was born.

Javier Corral Jurado Is A Member Of