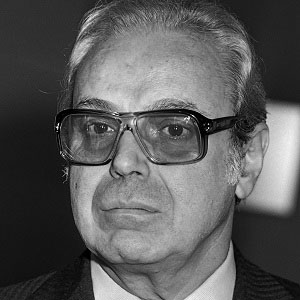 After attending the Pontifical Catholic University of Peru, he began his career with his country's Ministry of Foreign Affairs.

He lost the 1995 Peruvian presidential race to Alberto Fujimori.

Javier Pérez de Cuéllar Is A Member Of