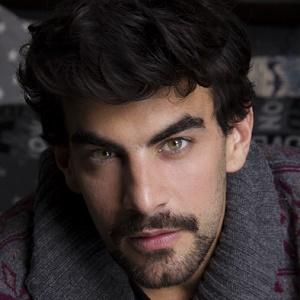 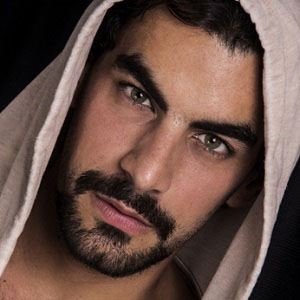 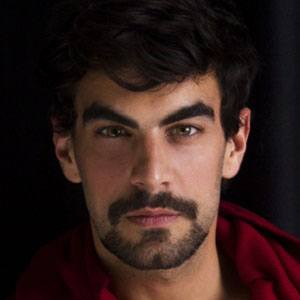 Model, presenter and actor who won a TV y Novelas award for Best Leading Actor for his performance as the eponymous character in Chepe Fortuna. He was the main antagonist in the 2012 telenovela La mujer del Vendaval.

He trained in acting, dancing, singing and improvisation in custom classes and acting workshops.

He revived his role of Chepe Fortuna as a special guest in Casa de reinas in 2012.

He was born in Barranquilla, Atlantico, Colombia.

He starred alongside Christian Meier in the 2011 telenovela Primera dama.

Javier Jattin Is A Member Of