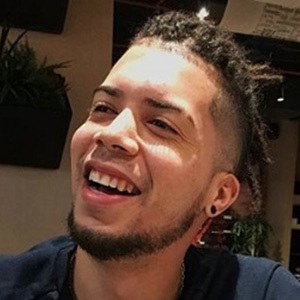 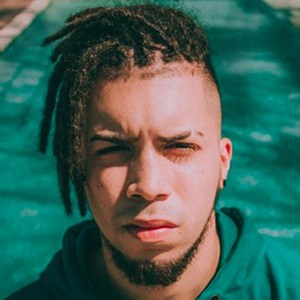 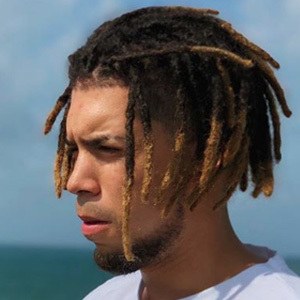 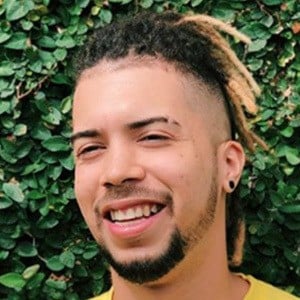 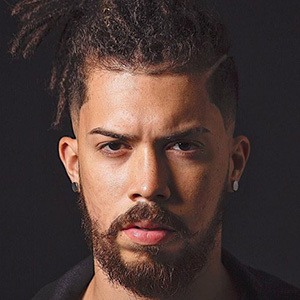 In addition to his Instagram, he also runs a YouTube channel which features longer video content with a similar humorous tone which he shares with his over 1.4 million subscribers.

He was born and raised in Colon, Panama.

Other social media stars from Panama who focus on Instagram and YouTube include Iris Beilin, MissLizHeart, Abelardo, and Elisama Mendez.

Javier Vaughan Is A Member Of