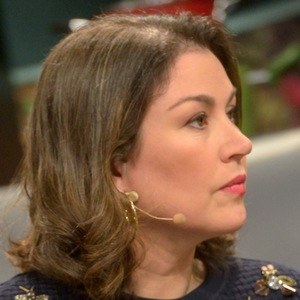 She studied theatre at Pontificia Universidad Católica de Chile. Her first acting role was Verónica Alfaro in the telenovela Loca piel in 1996.

She began presenting on TVN's morning show Buenos días a todos in 2013.

She was married to actor Jose Martinez from 1999-2001. She later married film editor Diego Rougier in 2010.

Javiera Contador Is A Member Of