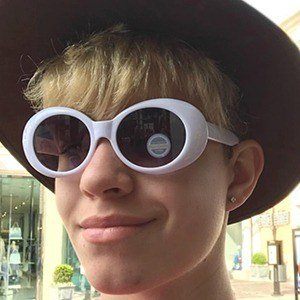 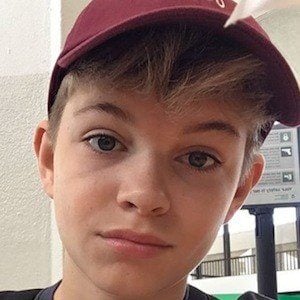 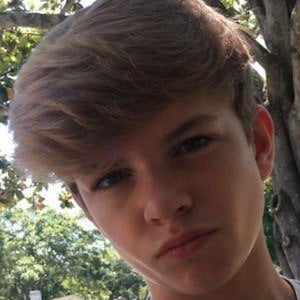 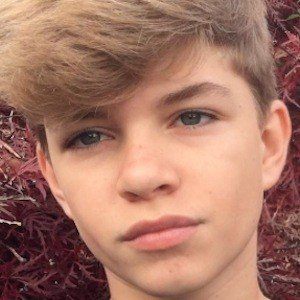 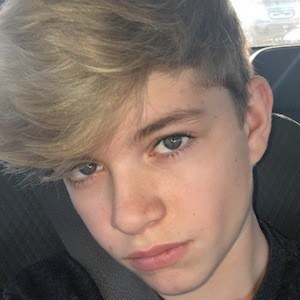 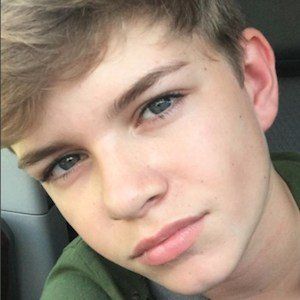 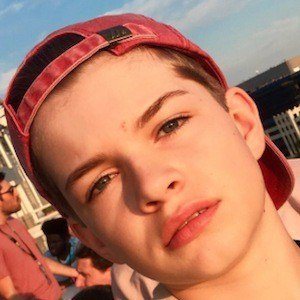 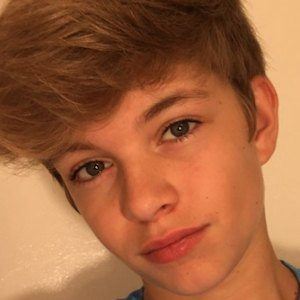 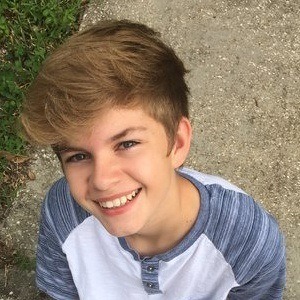 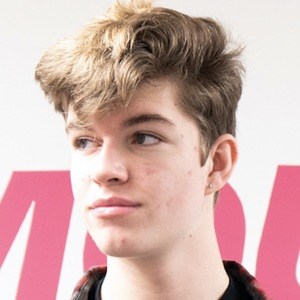 Popular social media personality who became best known for his jaxsonandersonn TikTok account by posting lip sync videos and often collaborating with other creators on duets. He has earned over 430,000 fans on the platform.

His social media stardom started to come to fruition in the summer of 2015.

He was invited to be a part of the Impact Meet & Greet tour in 2016. He has over 150,000 followers on Instagram where he primarily posts selfies and other pictures of himself, occasionally alongside friends.

He is from St. Petersburg, Florida. He has a sister.

He, Josh Levi, Zach Herron, Simon Britton, and many others were invited to part of the Impact Meet & Greet tour.

Jaxson Anderson Is A Member Of