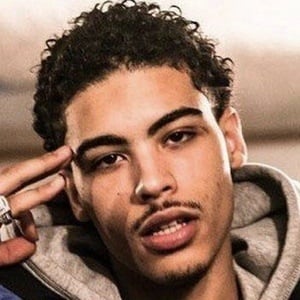 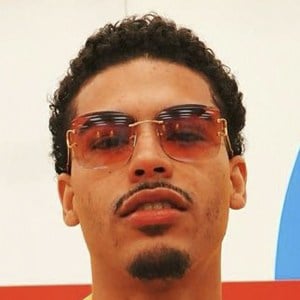 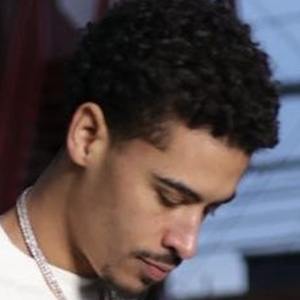 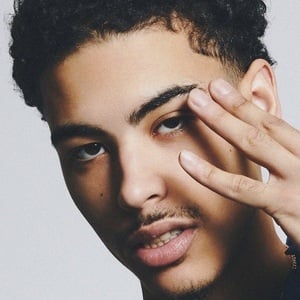 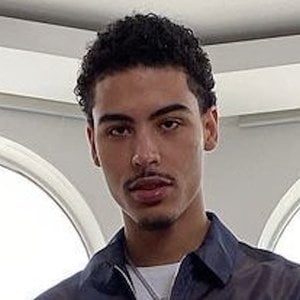 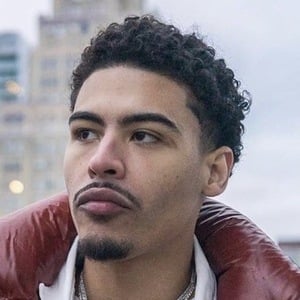 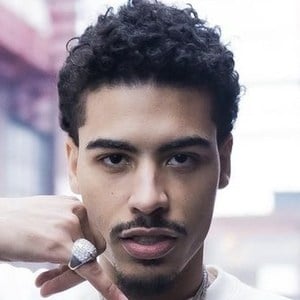 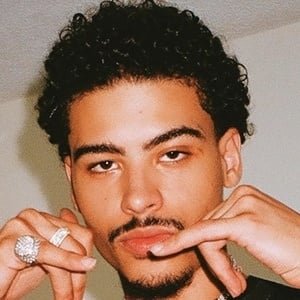 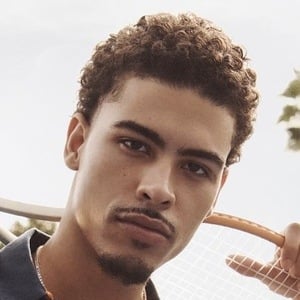 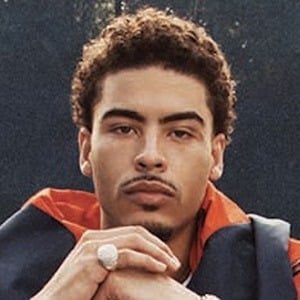 Brooklyn-based rapper who went viral for his remix of "Did It Again" featuring Rich The Kid. The hit song surpassed over one million hits within the first week of its release.

He started putting out music on SoundCloud in 2016 and blew up a year later.

He signed to Rich The Kid's Rich Forever label.

He was born and raised in Clinton Hills, Brooklyn, New York. He grew up with an older brother and a younger sister.

He and rapper Famous Dex have both signed to Rich Forever record label.

Jay Critch Is A Member Of