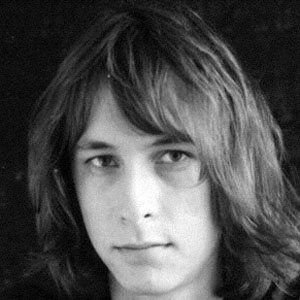 He was in a band called The Mumps, which he formed out of high school.

He has performed with the Indigo Girls. He has taken part in benefit concerts at Carnegie Hall.

He was born and raised in Santa Barbara, California and resides in New York City. He lost his significant other, Christine Zounek in March 2021.

He has worked with Joey Ramone.

Jay Dee Daugherty Is A Member Of