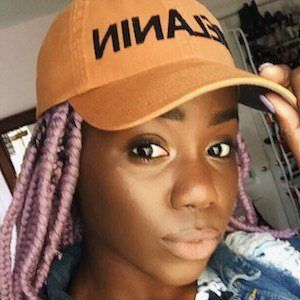 Real first name Jhislanie, she is a member of the vlogging duo JushLush who records content for YouTube alongside her best friend Ludny Jean. Their channel has more than 130,000 subscribers.

She and Ludny created their YouTube channel in April of 2014, publishing a first video called "Our Summer Pieces."

In addition to YouTube, she is a portrait and fashion photographer.

Her brother Denver was featured in a video on the JustLush channel called "My Brother Does My Makeup TAG." He has been seen in other videos on the channel as well.

She and Ludny created a parody video together called "Desiigner Freestyle - XXL Freshman."

Jay Dorsainvil Is A Member Of