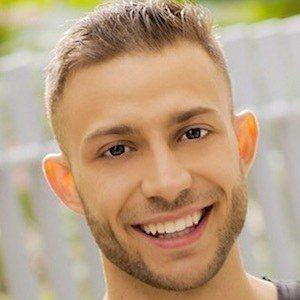 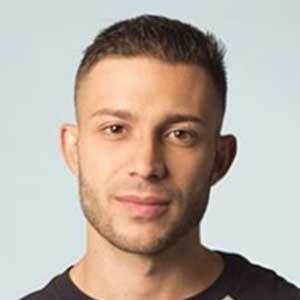 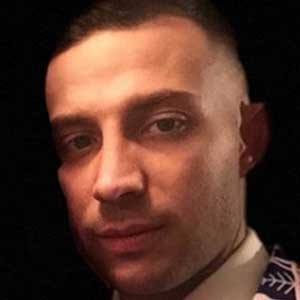 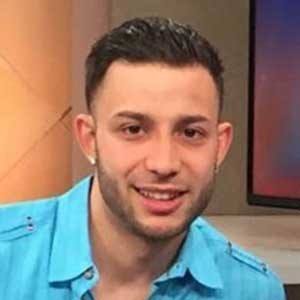 MTV personality from the reality show The Real World Explosion who appeared on the network one year later as a contestant on The Challenge: Battle of the Exes 2.

He was working as a party promoter and DJ when he became an MTV personality.

He lost his mother Lucy Mitchell to cancer after she battled with the sickness for 19 years.

Jay Gotti Is A Member Of